A Compassionate Firm That Delivers Results

Our office is conveniently located in central Pinellas County close to both Clearwater, Tampa, and St. Petersburg. The Blanchard Law, P.A. core values are, integrity, respect and empathy. We treat every person with the respect they deserve. It is our purpose to exceed expectations from initial consultation through your case's conclusion.

At Blanchard Law our success is predicated on the personal attention we give each of our clients and their legal issues. We are well attuned to handling the most complicated of bankruptcies for both individuals and businesses. We put our clients’ interests first and foremost – always.

It is Blanchard Law's Mission to provide superior service, quality legal counsel and empathy towards a client's particular situation. We have found that caring is what makes the Blanchard Law, difference and gaining trust from our clients is what allows us to deliver results.

LET US HELP YOU

At Blanchard Law, we understand how stressful it can be to fall behind on debts and to receive unrelenting collection calls from creditors and collectors. We understand that life will sometimes get in the way and provide unforeseen financial obstacles that can be hard to manage. That is why we pride ourselves in providing superior Bankruptcy protection that makes sense for a clients particular situation and financial position. 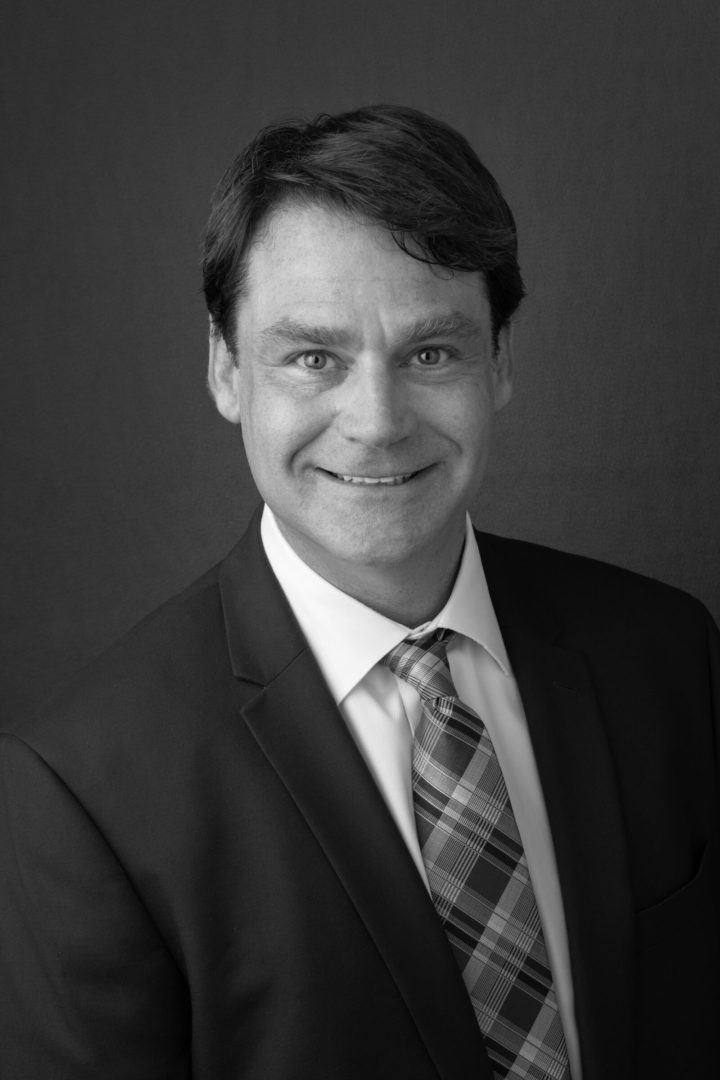 Jake is a Veteran of the United States Navy where he served as a welder and firefighter. Jake was honorably discharged from his service March of 2001. After completing his military service, Jake worked in Collateral Recovery to repossess collateral for a variety of lenders. As the owner of a well-regarded collateral recovery firm in the Tampa Bay Area for ten years, Jake learned firsthand about the difficulties that often lead people to personal bankruptcy and business reorganization. When he decided to change his focus to the law, he knew that his knowledge in debt collection procedures and property repossession would give him a firm foundation to assist his clients in reclaiming their financial lives.

Upon graduation, he quickly became a partner at Reissman and Blanchard of Tampa, Florida where he often “worked the other side of the street” to assist debtors in Chapter 7, Chapter 13, and Chapter 11 bankruptcies, collection proceedings, and foreclosures.

As a member in good standing of the Florida bar, Jake is licensed to practice in all Florida courts and in the US District Court, Middle District of Florida. He is the President of the Tampa Bay Bankruptcy Bar Association, BNI Success Masters and a former member of the Rotary Club of St. Petersburg West.

Outside of work Jake enjoys participating in triathons, mountain biking, welding at his fabrication shop Jim Appley's Tru-Arc and spending time with his wife and three children. 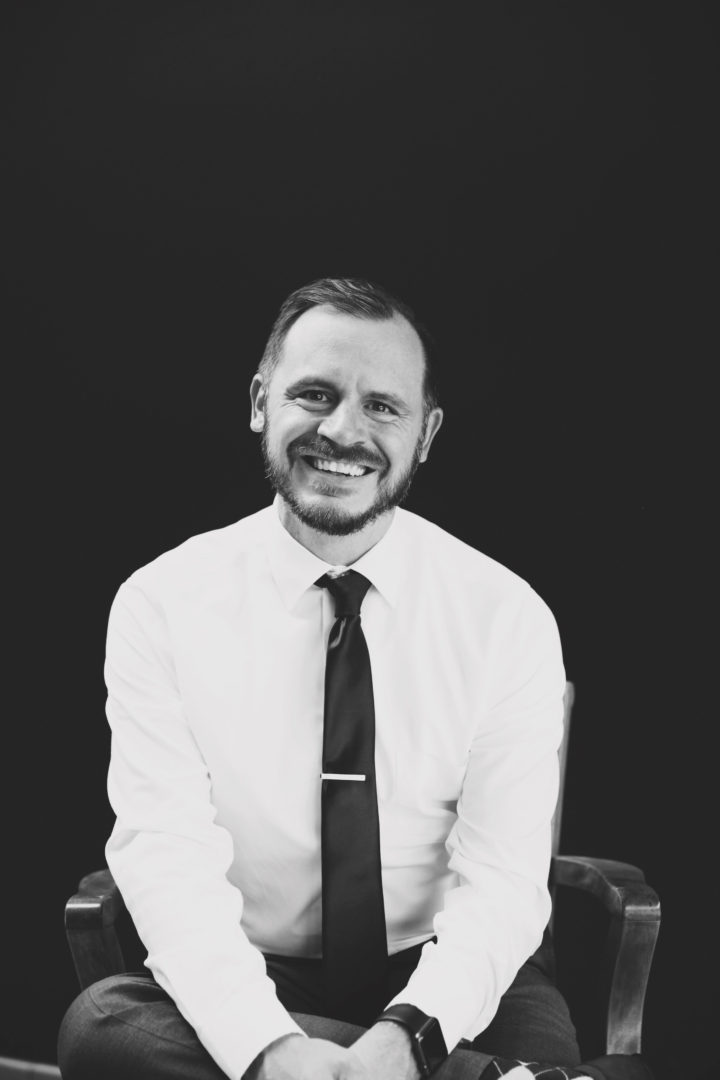 Associate Attorney
Attorney Steven Cozzi is Attorney Jake Blanchard's Associate at Blanchard Law, P.A. Steven Graduated from Stetson University with his Juris Doctorate Degree in 2016. During his tenure at Blanchard Law, P.A. Steven has constantly exceeded client expectations and been an asset to the Law Firm. Outside of work Steven enjoys running marathons and spending time with his cat, Saffron. 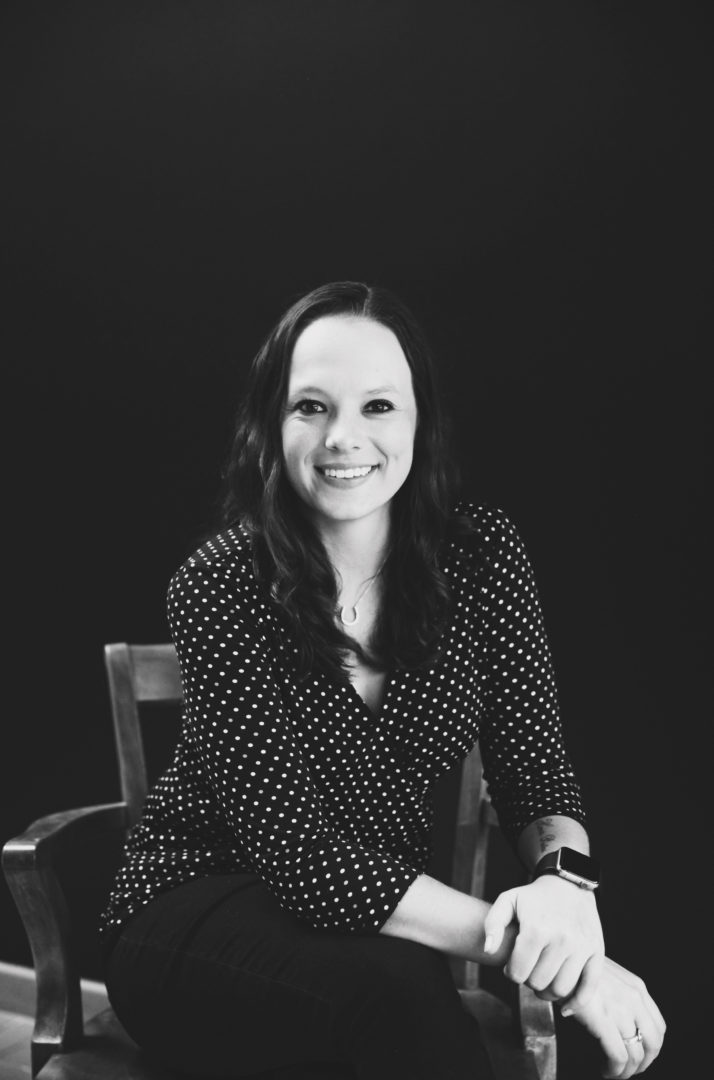 TAKE CONTROL OF YOUR FINANCIAL POSITION

Blanchard Law, P.A. offers a free one-hour consultation with an Attorney to go over a potential client’s case and to provide options for going forward. Initial Consultations will have the option to be completed in person at our Largo office or over the phone. Fees pertaining to a particular case will be discussed during the consultation. We are a debt relief agency. We help people file for bankruptcy relief under the Bankruptcy Code.

OR CALL US AT